Will AI kill the PPC star?

Tech analysts have been discussing Artificial Intelligence (AI) for years, but only now is it moving out of the labs and into mainstream production.

But what does this mean for the PPC campaign manager of the future? And will their jobs be threatened by this rise in AI?

The rise of AI

AI and machine learning are evolving quickly and can now be applied to almost any task. The human brain remains one of the fastest computing devices in existence, but managing and processing data can be time-consuming – particularly when faced with the vast amounts of data in modern business. AI, machine learning and elastic computing resources can cope with vast data sets relatively quickly.

But what does this mean in practice? Well take Google, for example, who now use AI to trawl through your contacts and emails and streamline your day-to-day tasks. AI is now able to write news stories automatically for Yahoo, monitor your bank account for suspicious activity and send you and your bank an alert, and recommend movies and songs based on your previous viewing and listening habits. There’s a very real possibility that you’re interacting with AI every day even if you’re not aware of it.

Just like robotic assembly lines, AI threatens to make certain human jobs redundant. So is this the case for the PPC manager? To answer this question, we take a look into the advancements in PPC automation and how these may eradicate the need for human intervention.

How far has PPC automation come?

For the hardworking PPC expert who handles campaigns manually and uses multiple spreadsheets, then a certain amount of automation is a help not a hindrance. Entry-level AI is able to automate the data collection process, therefore significantly reducing the PPC manager’s workload.

Opting for tools like Google’s Anomaly detector is a wise move for any PPC manager. Though not a true example of AI, this basic tool scans PPC performance every hour and alerts you to changes. This allows a faster response than manually searching through campaigns and makes it much easier to manage multiple accounts.

Allowing the machines to run free

Is artificial intelligence about to cross the line from assisting the PPC manager to eliminating him or her?

True AI relies on enabling your systems to collect information and act on it autonomously. In the case of PPC, this would involve collecting performance data and then using a secondary automated system to allocate or suspend activity without needing the PPC manager’s intervention.

According to some anecdotal reports, Eric Schmidt (CEO of Google), is steering the company towards a fully-automated, hands-off PPC ad system.

This kind of technology certainly makes it easier to manage hundreds of accounts simultaneously – but it would also make the traditional role of a PPC account manager redundant. Under this scenario, the rise of the machines could conceivably cost many people their jobs.

The reality is that PPC automation will almost certainly thin out the herd. With intelligent automated systems now able to take care of a lot of the day-to-day tasks associated with PPC, there simply won’t be a need for as much human input.

To remain employed in the field, PPC managers will need to educate themselves in these new technologies, giving them the skills they need to be at the forefront of their field. This level of proactivity will keep them relevant in their work as technology begins to take over.

It’s not all bad news

The future is going to involve high levels of automation and AI usage. However, AI for PPC management is still in its infancy. Automation can be used to speed up some activities, but the technology to link every task is not yet available, at least not publicly.

More importantly, AI still makes mistakes as it ‘learns’- it has not yet acquired the same level of knowledge and experience as a professional PPC account manager. Until these errors are ironed out, AI cannot be trusted to run a campaign autonomously. PPC managers are still needed to oversee automated operations, identify and correct issues, and maximise budget efficiency.

How long until PPC AI matures?

To get some understanding about how quickly the technology will develop in the PPC sector, it helps to look at the automotive industry which has been using AI for several years.

Jaguar’s Smart Assistant monitors its owner’s behaviour and preferences, planning GPS routes according to their driving style or the appointments in their calendar. After years of development, it was finally released to the Jaguar production line back in 2014.

Since then we have seen Google’s self-driving cars undergo tests on public highways in the US through the Waymo project. Not only will these cars be able to take passengers door to door autonomously, but their on-board intelligence will learn how to do so safely.

According to Google, Waymo cars have driven over 2 million miles on city streets without human intervention. That’s in addition to over 1 billion simulated miles in their labs during 2016. In total, Waymo has racked up the equivalent of 300 years of human driving experience. It’s important to realise that the Waymo project has been running since 2009 – so it has taken Google 8 years to finally reach this point.

The good news is that PPC AI may take a few years to mature to the point that account managers start losing their jobs. But lessons learned in other industries – including automotive – should act as warnings. AI is coming, and it will transform the PPC industry. Watch this space. 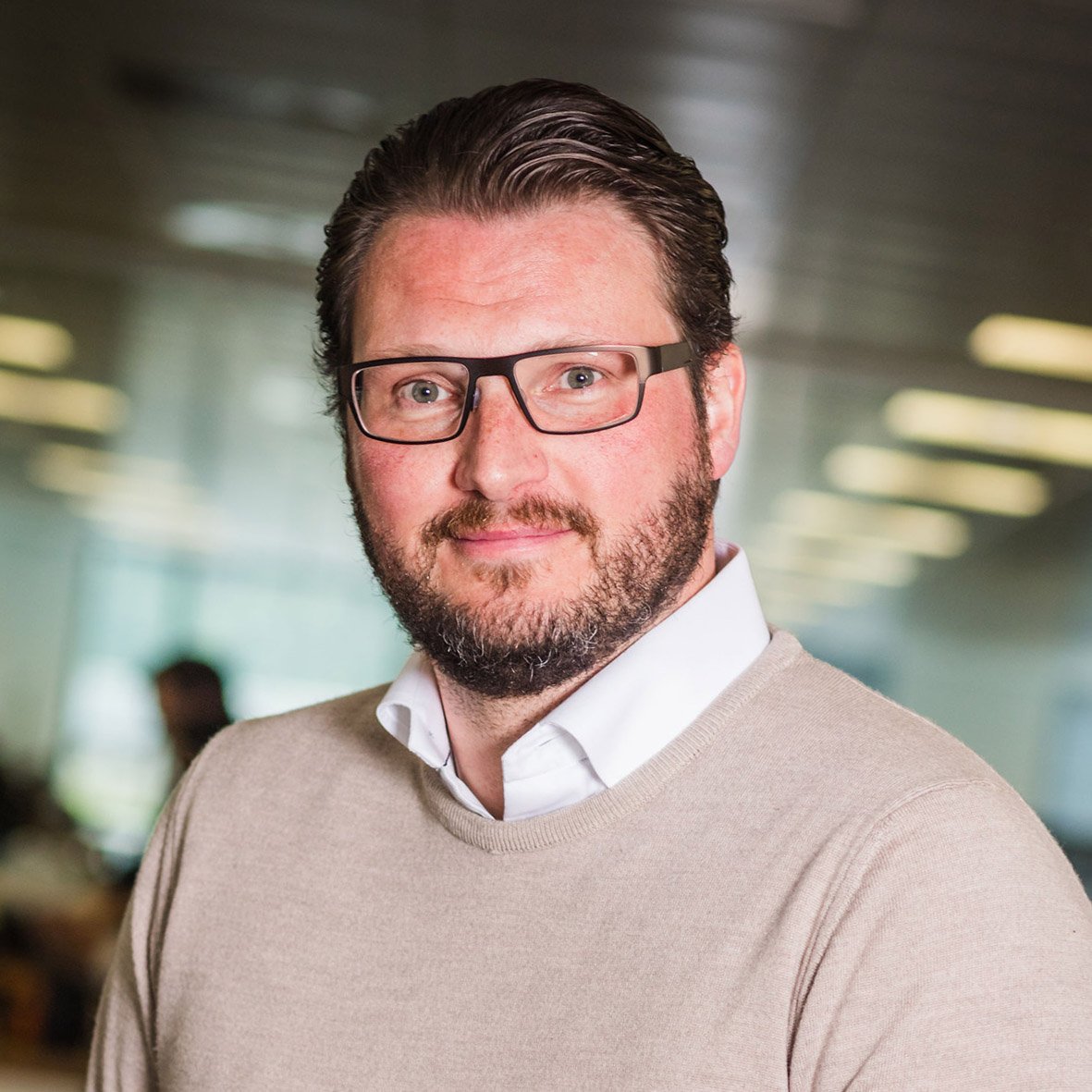