You're hired! Infinity's Apprenticeship scheme is a winner

For young people, starting a fulfilling career in an industry that interests them can seem like an intimidating – and often impossible – task. It can be even harder when trying to enter competitive sectors amongst other experienced, highly qualified applicants.

We really liked the idea of giving someone the chance to gain valuable experience in a real-life work environment, so we got in touch with one of the UK's leading apprenticeship providers, 3aaa. We quickly realised that apprenticeships are not only a great way to create career opportunities for young people, but they make great business sense for the host company too.

The benefits of an apprenticeship scheme

Infinity welcomed Kieran James to the team in August 2015. From Kieran’s point of view, this was a great opportunity to gain valuable experience in a role that suited his skill-set and aspirations, while simultaneously completing his training and getting paid.

For Infinity, we were able to find an enthusiastic young apprentice with the right skill requirements who we could mould into an ideal candidate for a role at Infinity. Not only this, but our staff benefited from having Kieran around too; mentoring and coaching has undoubtedly had a hugely positive impact on their own development.

The initial plan was to give Kieran a year-long, paid apprenticeship which would allow him to develop his skills and get experience for his future career path, however his work was so successful that he joined the Infinity team full time and is now leading an internal IT department. Furthermore, he recently got promoted from his Tech Support role to Junior Systems Administrator.

Kieran’s AAA tutor, Paul Bolton, was delighted with both Infinity’s approach to the scheme and Kieran’s own dedication and ability shown during the apprenticeship.

“It was great to see Kieran gaining real experience and at the same time completing a course that would further his IT career. Kieran met the challenges of the course head on and used the activities within his job role to demonstrate his competencies across a wide range of IT disciplines.”

We’ll leave the last word to Kieran himself:

“I was glad I took part in the apprenticeship scheme. It was scary coming into a business at 16 but Infinity made sure I was welcomed and look after. I made a lot of friends and was also learning and training to do something I love. It gave me a great opportunity to excel in my skills. I built a lot of confidence working for Infinity which has benefited my life.

Within 4 days of working here, it was my birthday. Infinity got me a card and everyone signed it. I was so pleased to receive this as it made me feel at home immediately.” 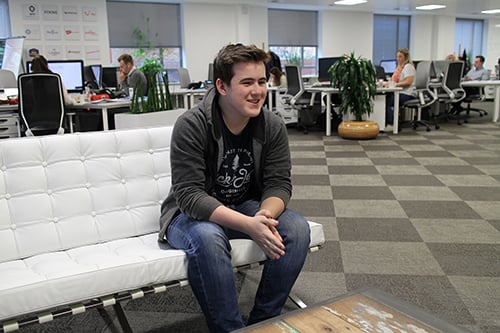 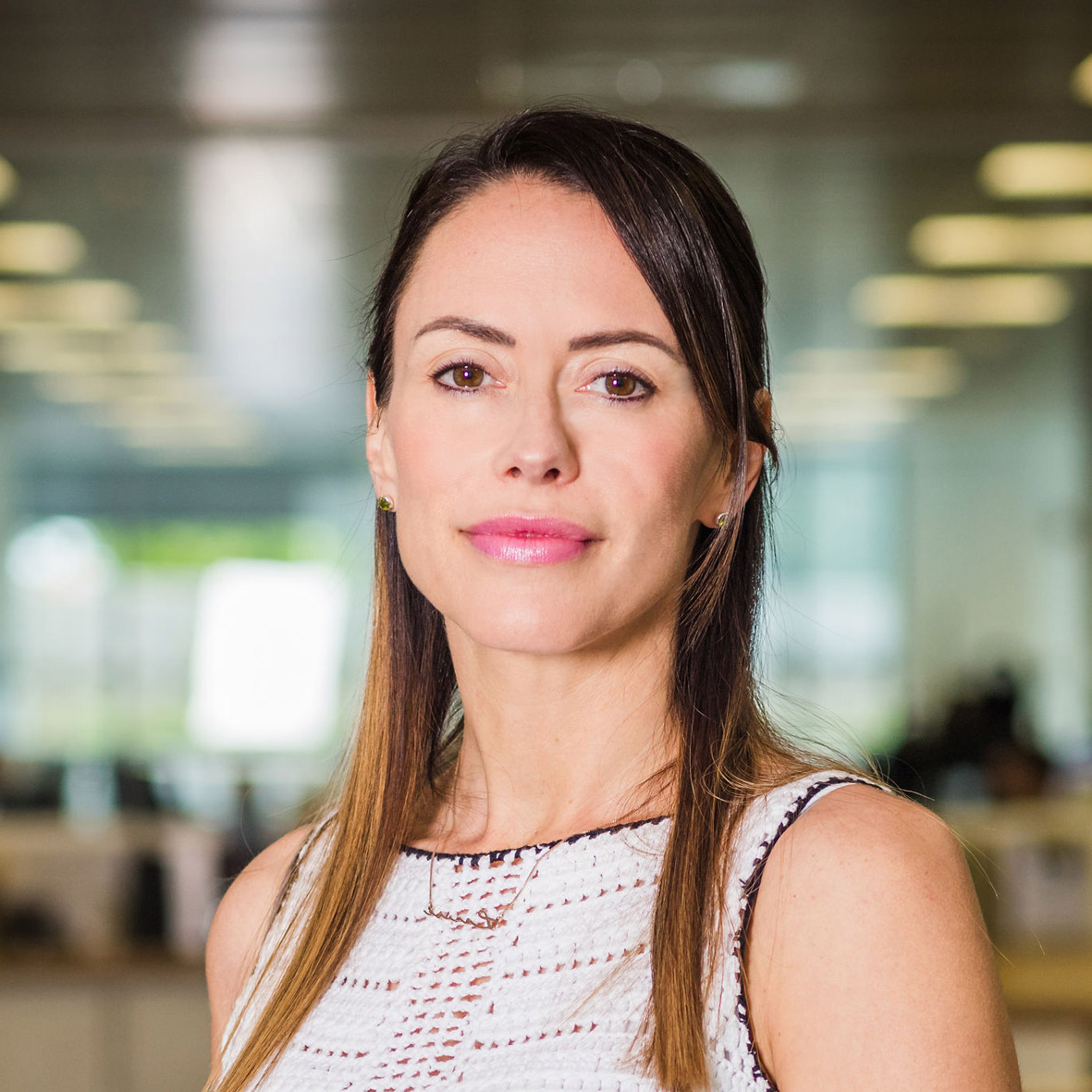